Musical improvisation may be seen in almost every music culture. The only exception was modern western music culture that depended greatly on notation and was not a little removed improvisation. Improvisation has significant meanings in many kinds of fields, for example in jazz, rock, contemporary music, christian organ music, and folk music (India or Iran etc.)

In such circumstances, we think that what is necessary for us now is a space for freely and academically discussing musical improvisation in terms both of study and practice. We would therefore like to set up The Japanese Association for the Study of Musical Improvisation, and we invite everyone who is interested to join us.

If you have an idea or a proposal for the association, by all means please contact me at the following e-mail address. 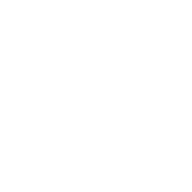